Prepping for the 4th of July! 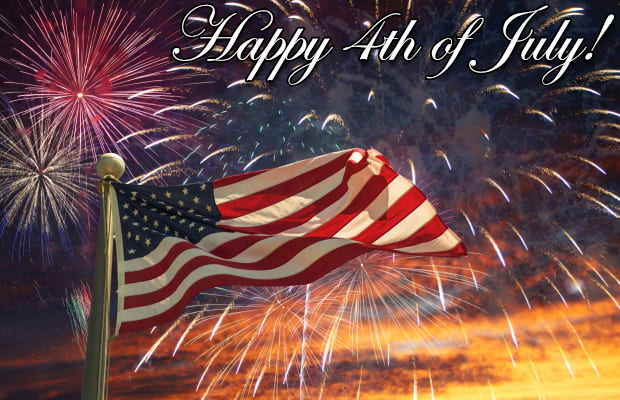 It’s crazy to think that this Sunday is already the 4th! After Sunday – it will seem like we are just a couple days away from school…the fair… football..so on! I was asked to put a list together to get people ready for Sunday. Other than the parade and the firework show at night, there isn’t a lot of events that I found – as of now (Monday Morning). I will post what I have now and if more events surface – I will continue to add to this post.

11:00am | Picnic and Entertainment | Lunch is served for the first 3,000 attendees: All-beef hot dog, chips, and water | North side of Falls Park

If you would like a map for the walk, parade and or picnic – you can find those here! (on the right hand side)

8pm | Sioux Falls Municipal Band will play for about an hour

The fireworks are set to music. It’s best to watch the show from the W.H. Lyon Fairgrounds (FREE ADMISSION) but you can also watch from elsewhere and listen to the soundtrack on 93.3fm.

Below is a note from the Sioux Falls Police Department:

Reminder that a majority of fireworks available are illegal to shoot off in the city limits of Sioux Falls:
91.020 PUBLIC USE OF FIREWORKS.
(a) Public use of fireworks within the city shall be limited to those specific class 1.4G fireworks having no audible report or projectile or launching components.
(b) Examples of prohibited use fireworks include, but are not limited to, fire crackers, bottle rockets, roman candles, parachutes and similar devices intended to propel or project flaming or explosive materials.
(c) Fireworks may not be used on any public sidewalk, street or alleyway; fireworks may not be used on private property without the expressed knowledge and permission of the property owner.
We will actively be enforcing this ordinance this weekend and the days that follow.