Lee Brice at The District! 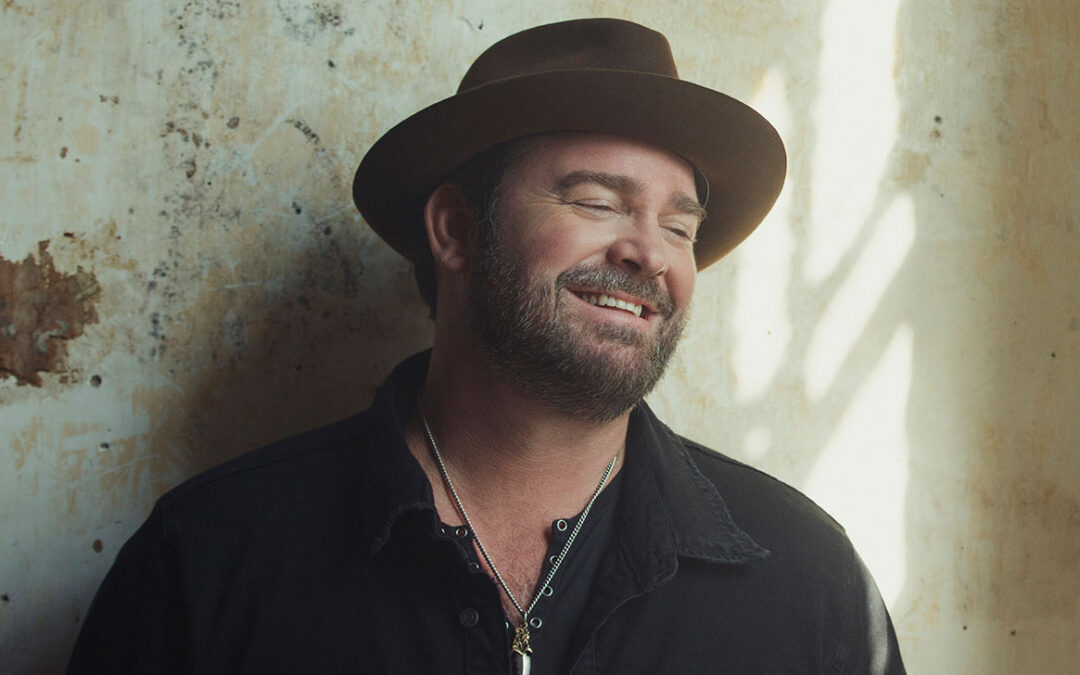 Pepper Entertainment just announced that country star Lee Brice will perform at The District on Friday, March 12th. Tickets will go on-sale Friday, January 29 at 10am. You can purchase your tickets here: https://pe.eventlink.to/LeeBrice

If you are unfamiliar with Lee Brice, here is a brief description:

When current CMA and CMT Music Award-nominated and Curb Records recording artist, Lee Brice, isn’t selling out arenas, writing and recording songs, or building new brands like American Born whiskey, you’ll find the family man with his wife Sara, two young boys, and daughter. Meanwhile, with over 2.2 billion on-demand streams, and three billion spins on Pandora, Brice continues to enjoy massive success at country radio, digital streaming services, and on the road. He is currently #1 at Country Radio with his fastest rising single career to date, “One of Them Girls,” which follows his #1 with Carly Pearce on “I Hope You’re Happy Now” and his #1 just prior to that, “Rumor,” which was nominated in the category Single of The Year at the 55th Annual ACM Awards.

One of the most-played country artists of all time on Pandora, he is a member of the company’s “Billionaires Club,” becoming only the second country artist behind Keith Urban to receive the Pandora Billionaire plaque. Lee is also a GRAMMY nominee, a CMA and ACM award winner, and he’s taken eight radio singles to Number One: “A Woman Like You,” “Hard to Love,” “I Drive Your Truck,” “I Don’t Dance,” “Drinking Class,” “Rumor,” “I Hope You’re Happy Now, and “One Of Them Girls.” Garth Brooks, Jason Aldean, Kenny Chesney and others have recorded his songs, and he’s performed on numerous TV shows, including NBC’s Today, ABC’s The Bachelor, NBC’s The Voice and FOX’s Miss USA 2018. Lee performed as part of the Library of Congress Gershwin Prize for Popular Song honoring Garth Brooks, aired on PBS March of 2020.