Jamey Johnson with Whiskey Myers to perform in Sioux Falls this summer! 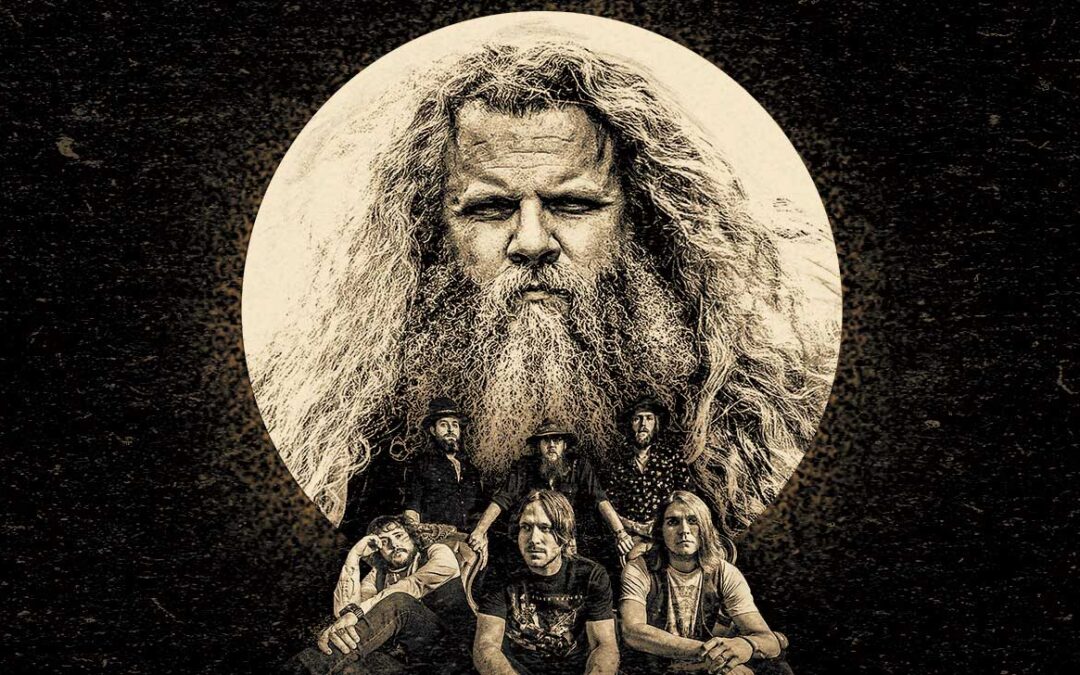 Pepper Entertainment shared their press release of a new concert booking for Sioux Falls with me this morning. Below is the information!

TICKETS GO ON SALE FRIDAY, MARCH 5th at 10AM

Sioux Falls, SD – Platinum-selling singer/songwriter Jamey Johnson, one of today’s most respected country music artists and Whiskey Myers will be coming to the W.H. Lyon Fairgrounds Midway in Sioux Falls on Tuesday, June 15th. Tickets start at $36.00 plus applicable fees and go on-sale Friday, March 5th at 10:00am. Please refer to www.pepperentertainment.com/covid-19 for updated COVID measures regarding this event.

The Washington Post considers him to be “one of the greatest country singers of our time.” Since Johnson doesn’t create a set list, no two shows are the same, so the once-in-a-lifetime concert will be unforgettable. “I don’t know what I’m going to do until I am standing there doing it,” he says. “That is a freedom I have enjoyed ever since I began doing this, the ability to try something new. His 2008 album, That Lonesome Song, was certified platinum for 1 million in sales, and his 2010 double album, The Guitar Song, received a gold certification. He has been nominated for 11 Grammys. In addition, he won two Song of the Year Trophies, for “Give It Away” and “In Color,” both from the Academy of Country Music and the Country Music Association. He has received tremendous praise from The New York Times, Rolling Stone, The Wall Street Journal and other publications, many of which have
hailed his albums as masterpieces.

In 2012, the Alabama native released the Grammy-nominated Living for a Song: A Tribute to Hank Cochran paired him with Willie Nelson, Alison Krauss, Emmylou Harris, Ray Price, Elvis Costello, George Strait, Vince Gill and Merle Haggard. In 2013, the Nashville Scene’s 13th annual Country Music Critics’ Poll named it the year’s best album. (Two years earlier, the same poll named Johnson’s The Guitar Song as the year’s best album, and Johnson himself as best male vocalist, best songwriter and artist of the year.) In 2014, he created his own label, Big Gassed Records, to release his own songs and albums as well as the music of other artists. Johnson says he gets the same thrill when he takes the stage each time as he did when he launched his impressive career. “I love the audience participation,” he says.

Whiskey Myers:
This kick-ass band has been steadily building a devoted following with its gritty authenticity, and with their self-titled fifth album, they’re poised to explode. Each one of the releases from Whiskey Myers has been bigger and bigger — following their break-out third album, 2014’s Early Morning Shakes, their most recent record, Mud, climbed to No. 4 on Billboard’s country charts in 2016. And that was before the group was featured in Kevin Costner’s TV series Yellowstone in 2018 (not just on the soundtrack, but on screen, performing in a bar), which propelled the band’s entire catalogue into the Top 10 of the iTunes country chart.

For this band of renegade brothers, the goal isn’t to fit into a format or try a new direction for its own sake, it’s to be true to the music they love — and with Whiskey Myers they continue pushing in all directions and sharpening their attack, whether country, rock, blues, whatever – even adding the legendary McCrary Sisters’ gospel influence to the project on background vocals. “Everybody wants you to pick a genre, but we did this our whole career,” says Cody Cannon. “We like it all, so we’re gonna do it all. We’re better than we were at 20 years old — you try to hone your skills and get better, write better, play better. This is just how it came naturally, and it works better that way.”

Tickets will be available at the Sioux Empire Fair Box Office, www.etix.com, and www.pepperentertainment.com