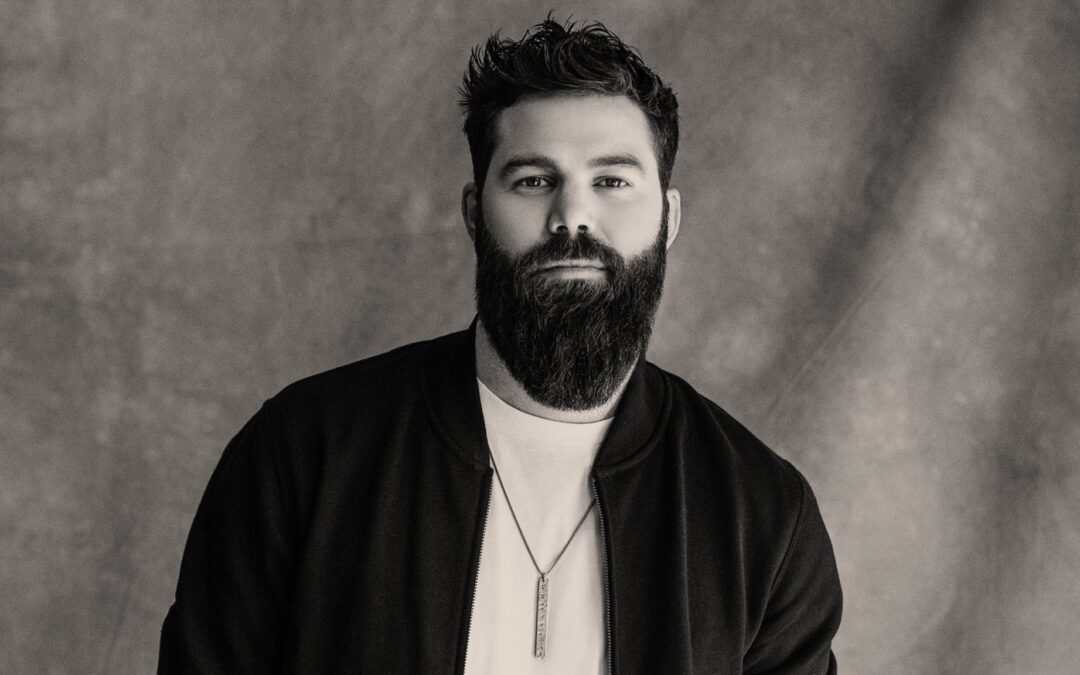 With the summer fast approaching, an event that has been an exciting tradition, for me at least, has been the Block Party at Wileys! From the very first block party that had Jon Pardi, to having other big country names like Mitchell Tenpenny, Russell Dickerson, etc… now this summer, they will continue that trend with Jordan Davis!

“It was a dream of becoming a songwriter that first brought Shreveport, Louisiana native Jordan Davis to Nashville in 2012. A lot has changed for 2020 ACM Best New Male Artist of the Year nominee since moving to Music City. From signing a record deal with MCA Nashville and racking up over one billion streams of his debut album Home State to touring the country playing for fans and notching three consecutive No. 1s with Platinum-certified “Singles You Up” and “Take It From Me” and most recently “Slow Dance In a Parking Lot,” one thing has remained constant for the breakthrough hitmaker, his love for the craft of songwriting. That passion continues to drive his latest project, a self-titled EP out May 22.”

If you are still not familiar with Jordan Davis, here are a couple of his hits:

Take it from me