Jimmie Allen is coming to Sioux Falls in April! 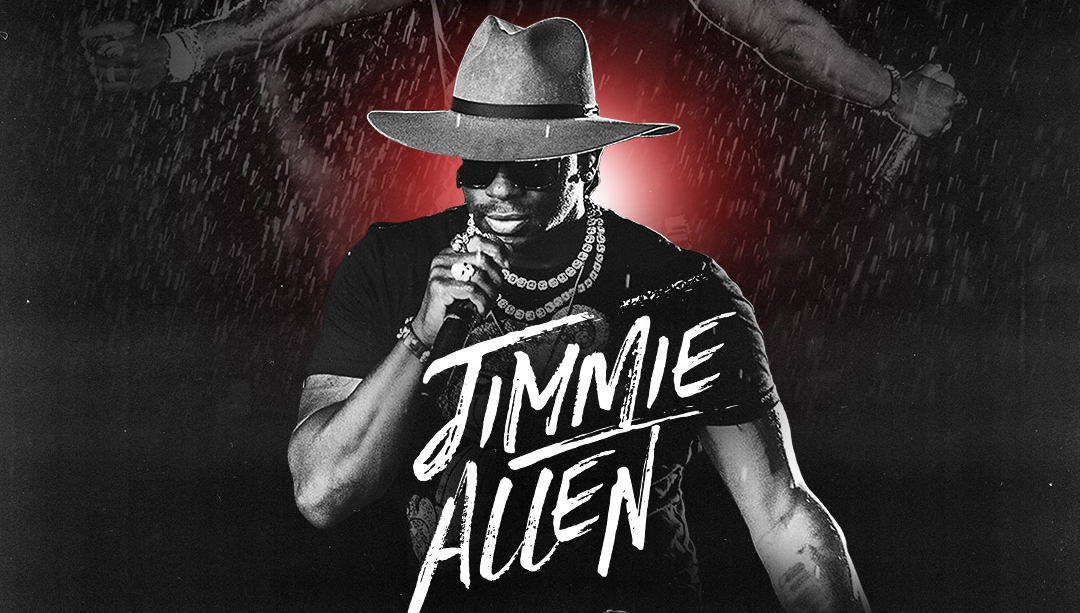 JIMMIE ALLEN
Ft. Neon Union
Saturday, April 23rd, 2022
THE DISTRICT – SIOUX FALLS, SD
TICKETS GO ON-SALE FRIDAY, JANUARY 28 AT 10:00AM
Sioux Falls, SD – Jimmie Allen is coming to The District in Sioux Falls, SD on Friday, April 23rd. Tickets for the show start at $29.50 plus applicable fees and are on sale Friday, January 28th at 10am.

About Jimmie Allen:
The epitome of the phrase “persistence pays off,” Jimmie Allen laid it all on the line to make his dreams a reality. Now signed to BBR Music Group’s Stoney Creek Records, Allen’s debut single “Best Shot” is a certified hit. Allen just released his hotly-anticipated debut album, Mercury Lane, named in tribute to the street he grew up on and the origin of his incredible journey. Featuring a cutting-edge mix of country, rock, R&B, and pop, Mercury Lane draws upon the influence his family and small-town upbringing of the critically-acclaimed rising star.

The Southern Delaware native’s talent for songwriting is undeniable, having written a song that was featured in a Super Bowl commercial and appearing in a Diet Coke ad with megastar Taylor Swift.