Sioux Falls to get a new Steak House! 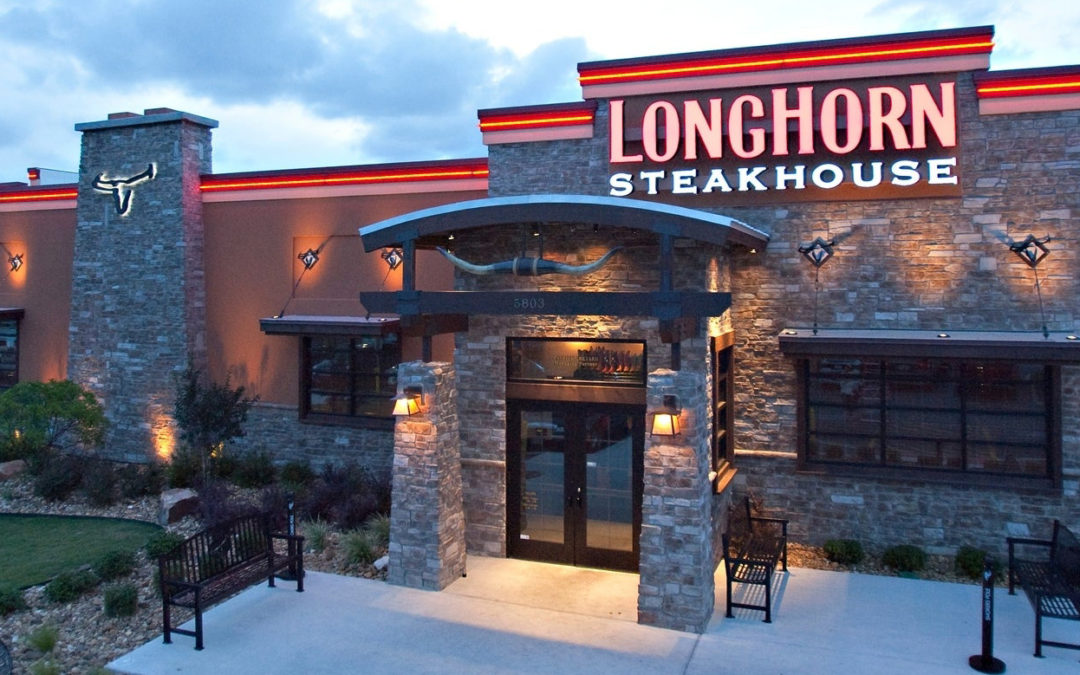 If you are a fan of steak – then today is great news! Sioux Falls will be getting a new Steakhouse this year! Longhorn Steakhouse will be opening up in the same location as Chipotle. The new development is called “Empire Place” which will be on 41st street in front of the Empire Mall.

Personally, I am unfamiliar with this chain – but I am always game for a new Steakhouse! Glancing at their menu, their prices won’t scare too many people away. Sirloins starting at $12.49, New York Strip at $21.29 and their most expensive steak, their Porterhouse is $28.79.

I haven’t found a lot of information on this yet – all I could find was the following article from the Argus Leader. So check that out if you want to learn more!