Chipotle’s location is set for it’s opening later this year! 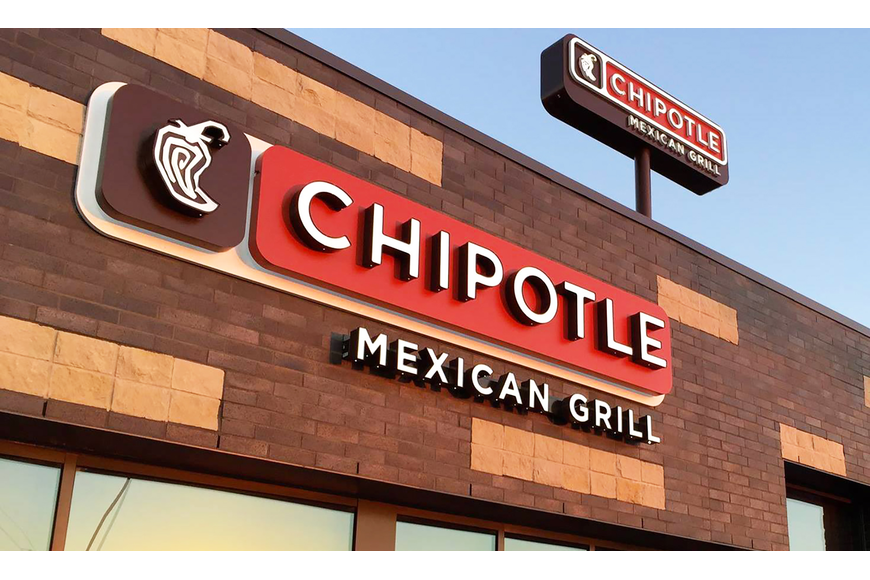 People have been wanting Chipotle to come to Sioux Falls for years – and finally, their wish comes true! They announced last year that they were coming to Sioux Falls in 2020 but a location was never set. That has now changed!

They will be opening in a new development called “Empire Place” which will be on 41st street in front of the Empire Mall. The exact date has not been set, but Lloyd Companies has released a statement with more details – you can check that out here.

I am anxious to try them again! It’s been years since I have had them. I am partial to Qdoba, but always willing to try more food!! 🙂