Darius Rucker to perform in Sioux Falls in 2020! 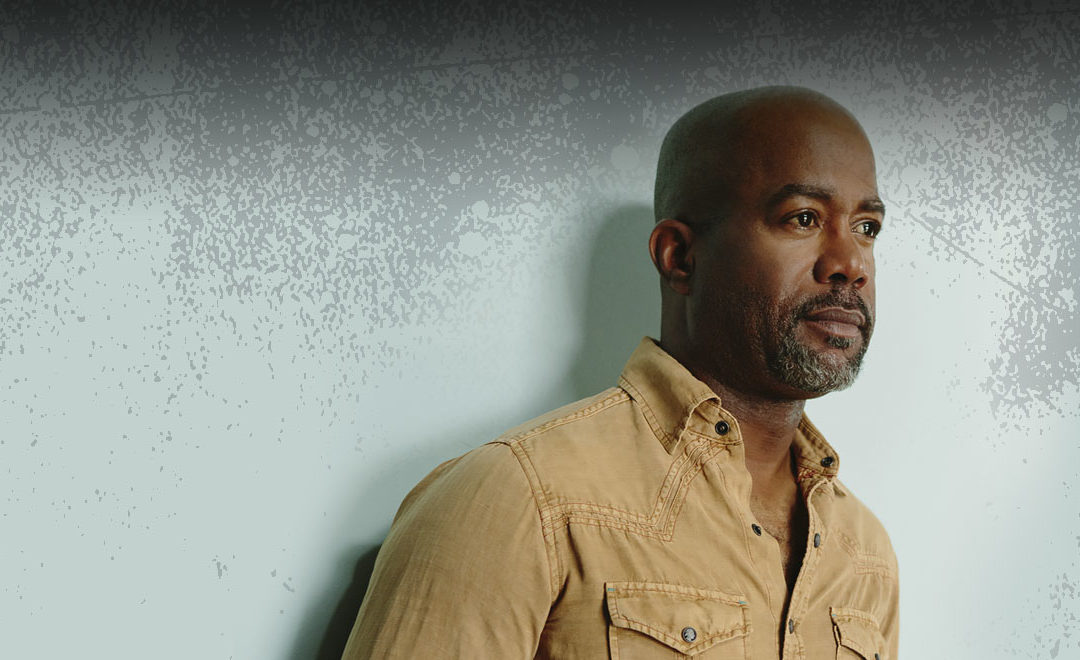 Very exciting news broke this morning with the announcement that Darius Rucker will be in Sioux Falls in June of next year! Scrolling through my Facebook feed this morning, I saw “Pepper Entertainment & JJ’s Present: WAGON WHEEL: A CELEBRATION OF BOURBON, BEER & BBQ – featuring Darius Rucker” – and I yelled out YES and may have woke up some family members – but thats ok!  I have had 2 bands on my remaining bucket list to see – Hootie and the Blowfish and Aerosmith. Granted, there hasn’t been any mention of the Blowfish to perform with Hootie – but one can still hold out hope!!

Darius still sounds as good today as he did in the 90s! I am not the biggest country fan, but I still like his music – because, he still sounds like Hootie to me 🙂 Hootie and the Blowfish even released a new single, Hold On, and it’s currently on repeat on my playlist at work.

From Darius’ website, “Darius Rucker first attained multi-Platinum status in the music industry as the lead singer and rhythm guitarist of GRAMMY award-winning Hootie & the Blowfish. Since re-introducing himself to the world as a country artist, he has released four consecutive albums to top the Billboard Country albums chart and earned a whole new legion of fans. In 2014, Rucker won his third career GRAMMY award for Best Solo Country Performance for his 4x Platinum selling cover of Old Crow Medicine Show’s “Wagon Wheel,” off his album, True Believers.

Rucker’s first two country albums, Learn To Live and Charleston, SC 1966 produced five No. 1 singles including “Come Back Song,” “This,” “Alright,” “It Won’t Be Like This For Long” and “Don’t Think I Don’t Think About It.” Southern Style, his fourth studio country album, features his seventh No. 1 single “Homegrown Honey,” co-written by Rucker, label mate Charles Kelley of Lady Antebellum and Nathan Chapman.”

Tickets will go on sale this Friday, December 6th. You can get your tickets here!

For more information on this event that will be on Saturday, June 13th at the W.H. Lyons Fairgrounds, click here!