Reba McEntire is coming to Sioux Falls in 2020! 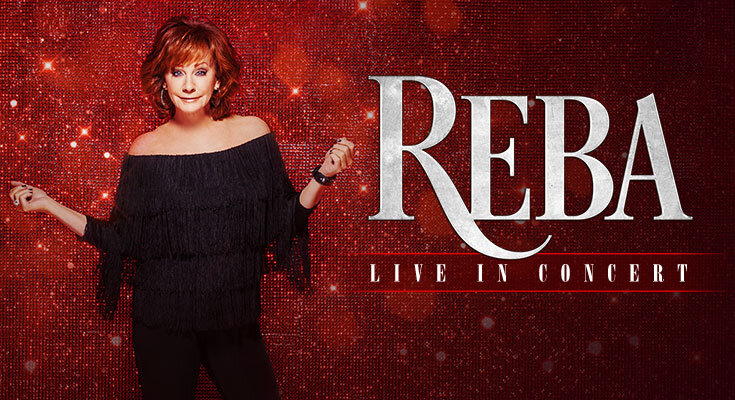 One of the biggest stars in country music is coming to Sioux Falls in 2020! Reba McEntire will perform at the Denny Sanford Premier Center on April 26 as part of her next tour, according to her website. Tickets for select dates go on sale Friday, Nov. 22. There is a special presale starting Tuesday, November 19 – only available to members of Reba’s official mailing list. You can subscribe to that by going here: https://us13.list-manage.com/subscribe?u=e4918a203c7cf10ff07d25239&id=6ca7747e25

If April 26th doesn’t work for you, she will be in St. Paul on May 7th – the closest spot on her tour to Sioux Falls.

“One of the most successful female recording artists in history, Reba has sold over 56 million albums worldwide and is a member of the Country Music Hall of Fame and Hollywood Bowl Hall of Fame. She has won 15 American Music Awards; 13 ACM Awards;9 People’s Choice Awards; 7 CMA Awards; 2 GRAMMY Awards; an ACM Career Achievement Honor; and is one of only four entertainers in history to receive the National Artistic Achievement Award from the U.S. Congress.